Bitcoin Cash (BCH) is a cryptocurrency born from a fork of the original Bitcoin network. In many ways, it is practically identical to Bitcoin, except for some technical and usage characteristics that differentiate it. This fork took place on the 1st of August 2017. The motivation was to uphold the objective of Bitcoin’s creator, Satoshi Nakamoto, which was for Bitcoin to emulate electronic cash between peers.

Over the years since its separation from the original Bitcoin project, Bitcoin Cash has fulfilled its objective of functioning as a digital currency to be used between people, which gives the project a lot of credibility. For this reason, it has become a reference currency among the cryptocurrencies on the market.

What are the main differences between BTC and BCH?

At the time of the fork, there were notable differences between the two cryptocurrencies, such as their transaction speeds, block sizes, and the technology implemented in transactions. However, those differences have diminished over the years.

Is Bitcoin Cash found on Ccoins?

At the moment, within the Ccoins catalog, we have not added Bitcoin Cash to our repertoire of cryptocurrencies. However, very soon it will be available on our platform, as well as other cryptocurrencies and tokens.

Can Bitcoin Cash be used on Flip?

No, since we have not yet incorporated Bitcoin Cash into our cryptocurrency catalog, our wallets cannot carry out transactions with this currency at the moment, though it and other coins and tokens will be available very soon.

Sign up for Ccoins now! Join the Most Advanced Cryptocurrency P2P

Only in Ccoins, Buy and Sell your Bitcoin Cash at the best price through hundreds of offers in our P2P market or convert them to any of our seven available cryptocurrencies.

Ccoins is the fastest and safest platform to trade crypto assets 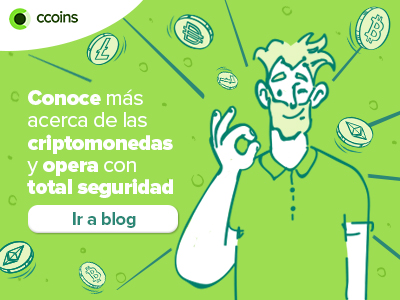 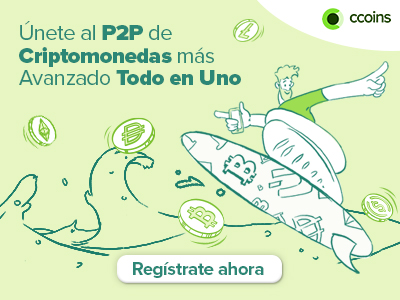 Can I buy things with Bitcoin Cash?

Of course, thanks to the widespread acceptance and subsequent adoption by users of cryptocurrencies, it is becoming more common to see businesses accepting payments in crypto, such as Bitcoin Cash. This is more common among online businesses, but you can also find physical stores where you can pay with BCH.

Why is Bitcoin Cash worth less than Bitcoin?

Is it easier to acquire Bitcoin Cash than Bitcoin?

Need help? Write us at support@ccoins.io