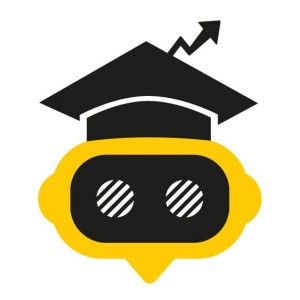 The infrastructures in charge of sustaining and safeguarding cryptocurrencies are called “blockchains”. These are open, decentralized and accessible systems that allow users to own assets without ceding their custody to a bank.

The existence of these infrastructures is due to mining. An activity through which the validity of cash transfers made with crypto-assets is verified, which are then added to historical records that function as “ledgers” of “peer-to-peer” networks independent of companies, governments and individuals.

2. Mining, security and governance in the crypto world

Mining is important, in a nutshell, because it allows to distinguish the truthful information from that generated by malicious agents, through the mathematical verification of it, in order to prevent the falsification of assets and the double expense of them. This activity is carried out by the “miners”; people in charge of putting into operation hardware and software necessary to secure the network.

Mining is a fundamental mechanism for the governance of the systems on which cryptocurrencies run, since it generates a public and open dynamic of information verification. Through it it is possible to reach “consensus”; that is, collectively confirm the existing data on blockchains without endowing any entity with a higher hierarchy.

To reach these consensuses,the miners cooperate and compete with each other encouraged by their profit motive, since they have the expectation of receiving monetary rewards at the end of the process. They invest their computing resources in favor of blockchain security, with the ultimate purpose of mining a valid block.

These types of dynamics reduce the risk of collusion because they motivate those who are engaged in mining to prefer to carry out honest behavior, as this will not affect the value of the assets they receive and strengthens the reliability of those systems that consider it profitable to mine.

3. Mining and how Bitcoin works

The first implementation of mining systems in a cryptocurrency was concretized with the launch of Bitcoin in early 2009; a currency whose most important conceptual aspects can be consulted in the white paper “Bitcoin: A Peer-to-Peer Electronic Cash System”, published by Satoshi Nakamoto in November 2008.

This document establishes that “proof of work” mining (that is, the one that requires providing a “proof of work”) is based on the mathematical validation of the information received from other agents of the “peer-to-peer” network, which is processed by sending new blocks of information approximately every 10 minutes.

For this check, a “retroactive” scheme is used which contrasts, through “cryptographic hashes” embedded in the headers of these blocks, the reference to an immediate ancestor; in this way, the creation of a new block requires pointing to a previous valid block, accepting its existence and implicitly confirming its consent, thus providing transactions with an increasing security scheme depending on the number of confirmations received by the block in which their data is included.

4. Infrastructure needed to mine

While verifying the validity of blocks and transactions is a simple and accessible process for most network participants. The construction of new blocks that add information to the transaction record of a blockchain (mining) requires intensive computer work, which demands, in most cases, a large amount of resources.

To conclude, it is important to keep in mind that initially mining was an activity carried out by miners “alone” using their home computers, but in the present this industry has become professionalized, so it usually requires a large amount of resources and specialized hardware connected to mining pools, through which many miners cooperate with their computing power to solve one block at a time, distributing the profits among the participants of the operation when they are successful in producing a valid block. 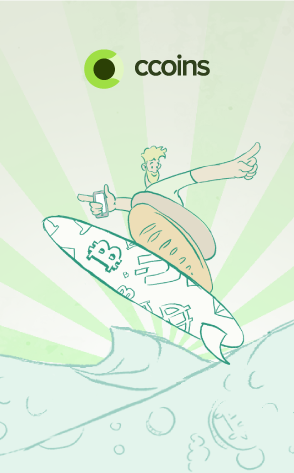 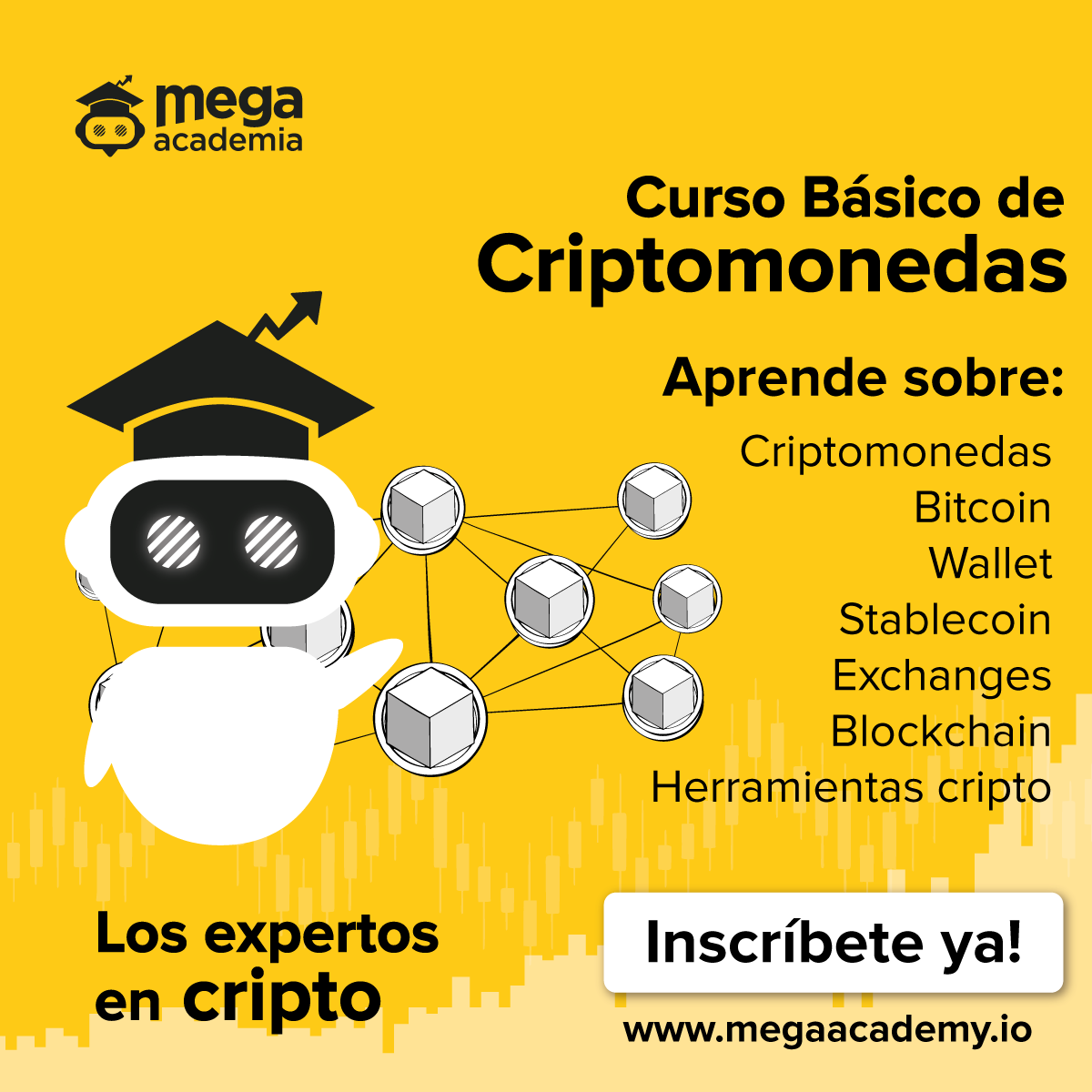